Originally known as Wymondham Priory (it was raised to the status of an Abbey a mere ninety years before its suppression) was founded in 1107 as a community of Benedictine monks. The founder was William D'Aubigny, sometimes referred to as d'Albini, Chief Butler to King Henry I whose widow, Alice of Louvrain, was later to marry William's son. William was the nephew of Richard d'Aubigny, Abbot of St Alban's, and the new community was made a Priory, or dependency, of the great Abbey of St Alban's, and was dedicated in honour of St Mary the Virgin and St Alban the Martyr. It was only later that the co-patron was changed to St Thomas of Canterbury. 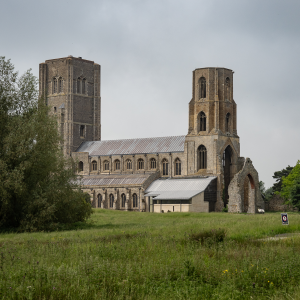 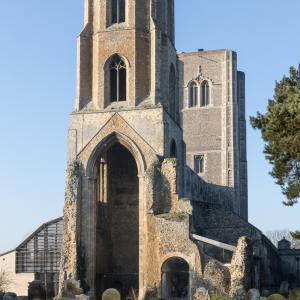 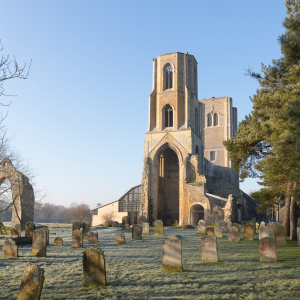 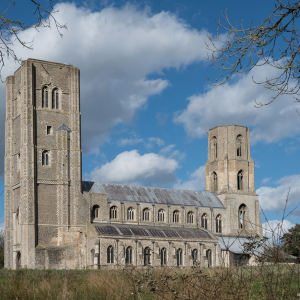